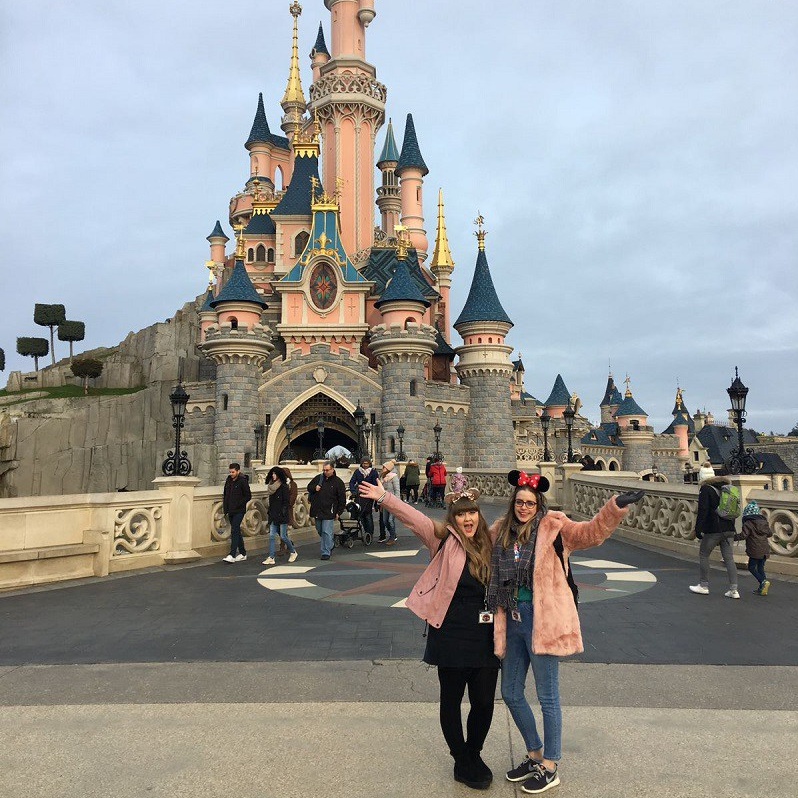 My friend Amber and I were lucky enough to spend a long weekend in our favourite place recently – Disneyland Paris! We’ve been able to visit twice during the park’s 25th anniversary celebrations and this time was just as magical as the first. Even though we were only there for a few days we managed to do SO much, my feet have never ached that much before but it was so worth it!

We stayed in Hotel Cheyenne, a Disney hotel that’s Toy Story themed. It is honestly the cutest damn hotel I have ever stayed in, I loved it SO MUCH. Aside from being totally adorable, there was a Starbucks on site that offered soya, almond, oat AND coconut milks. How’s that for choice?! So ideal when you’ve been awake since 4am to catch the Eurostar. 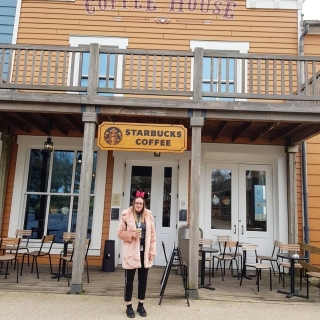 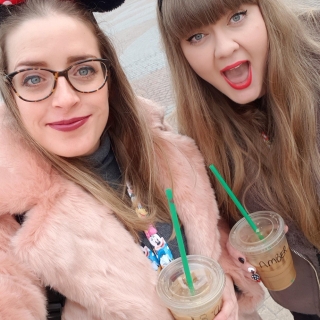 In between riding Crush’s Coaster for the 15th time and swooning over Prince Naveen in the Parade, we managed to find some delicious vegan friendly food around the parks. The highlight was most definitely Agrabah Cafe’s buffet – there was SO much choice; from houmous, chickpeas, salads, bread and pasta to tasty vegetables. We filled up so much on this at lunchtime on our first day that we barely needed to eat again for the rest of the day! Most definitely worth the 35 euro price tag. We didn’t have time to visit the Rainforest Cafe in Disney Village this time round but from what I remember from our last visit, there were a couple of good vegan options on the menu there too. 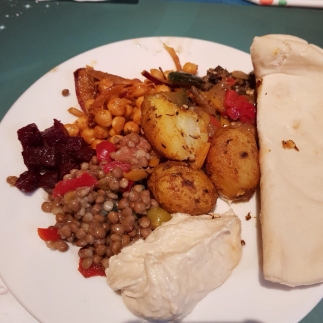 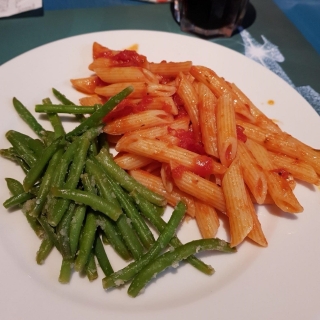 Another surprising find was a Coco themed restaurant in Frontierland (the name of which I cannot remember but it was opposite Thunder Mountain). They sold chips with Mexican beans and cheese on top, so I just ordered them without the cheese! They were so delicious and even came with a side salad to make you feel a little less guilty.

A lot of the food outlets around the parks offer chips, tomato pasta and salad baguettes. Not the most exciting options but they’re are perfect when you’re on the go all day and just need a pick me up in between your next ride or show.  There are also many carts selling popcorn and candy floss that make a yummy treat at any time! Speaking of sweet treats, we also scoured the souvenir shops to find all of the vegan friendly sweets to take home and found three different types of Goofy Bonbons, including cola-bottles! Most of the hard lollies are obviously vegan too but personally I am not much of a fan. 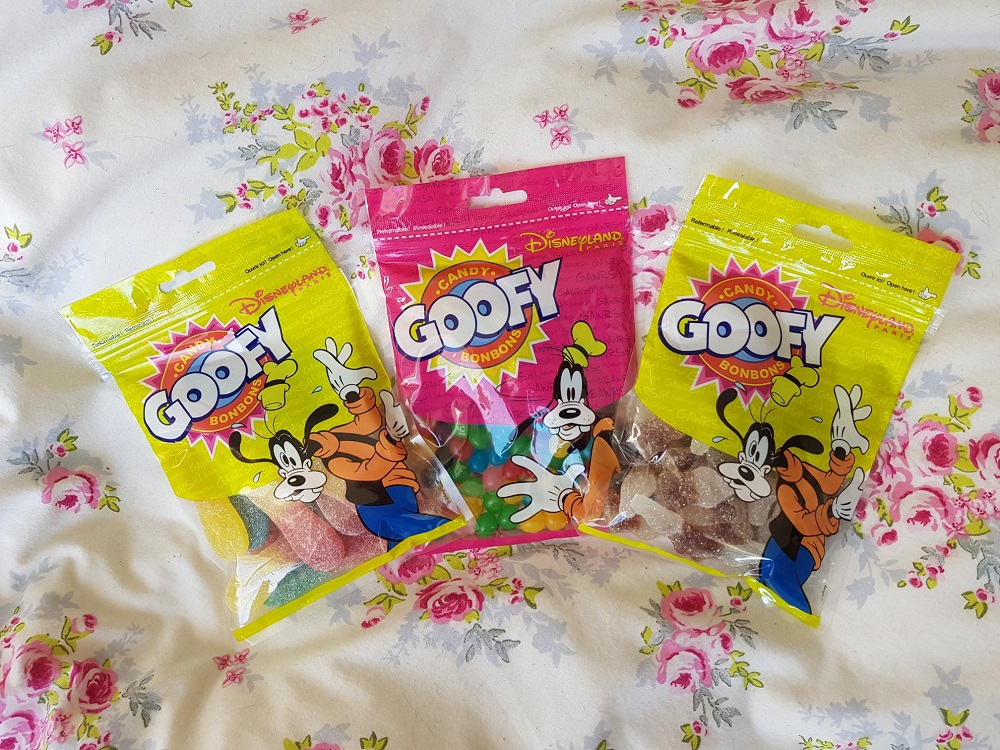 Even though we found quite a lot of good food choices, I’m really glad I packed a whole load of flapjacks and nakd bars to tide me over for the weekend, as sometimes we found ourselves quite far from anything vegan friendly and needed a quick pick me up.

I’m sure it’s no surprise to anyone that Disneyland isn’t the most vegan-friendly place in the world to visit but it certainly can be done with a little bit of forward planning! The staff in most places were also really accommodating and tried their best to provide us with vegan options. If you’re still not 100% sure, they actually have an allergy menu called Natama which is available in a lot of their food outlets if you ask. However, because the dishes are free from 16 different allergens it probably won’t be the most delicious meal you’ve ever had! But still, it’s brilliant to know the option exists. Fingers crossed their range of vegan options will continue to increase as time goes on. 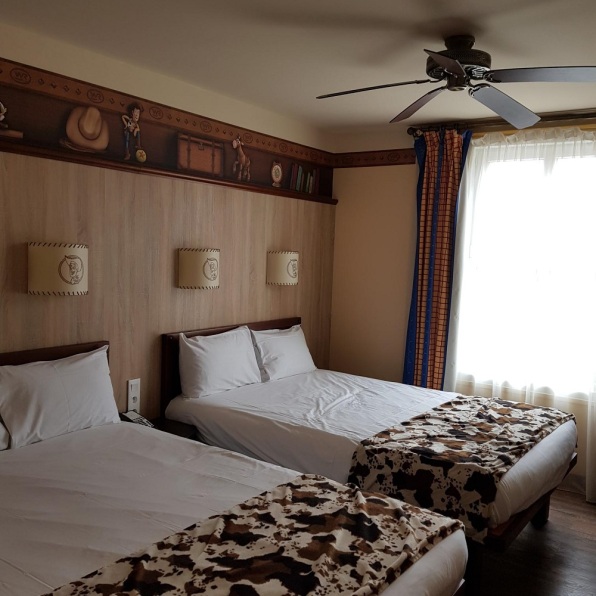 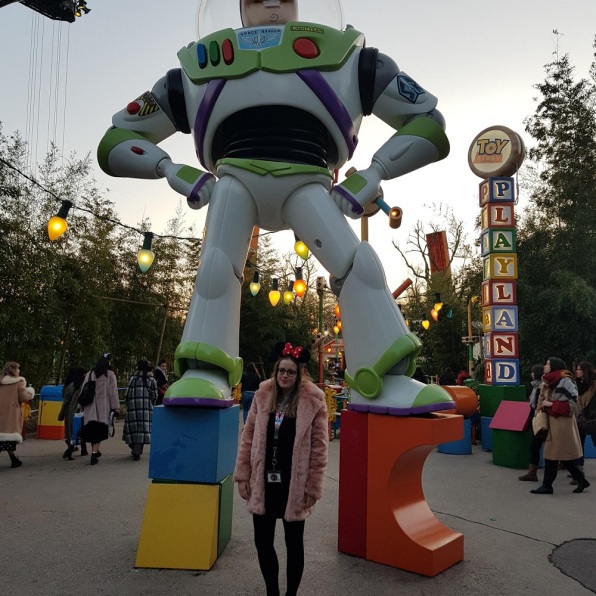 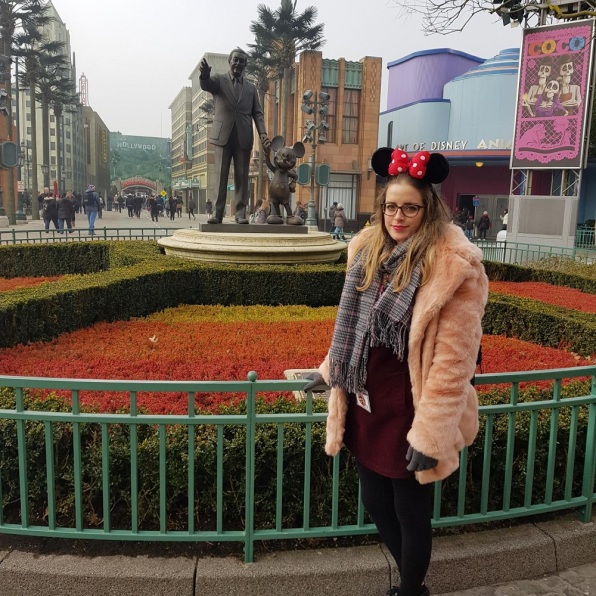 2 thoughts on “A Magical Weekend In Disneyland Paris | Travel”

Claire is a 29 year old, rum drinking, pop music enthusiast from the South East documenting my plant based adventures. 💚🌱🌎🥑